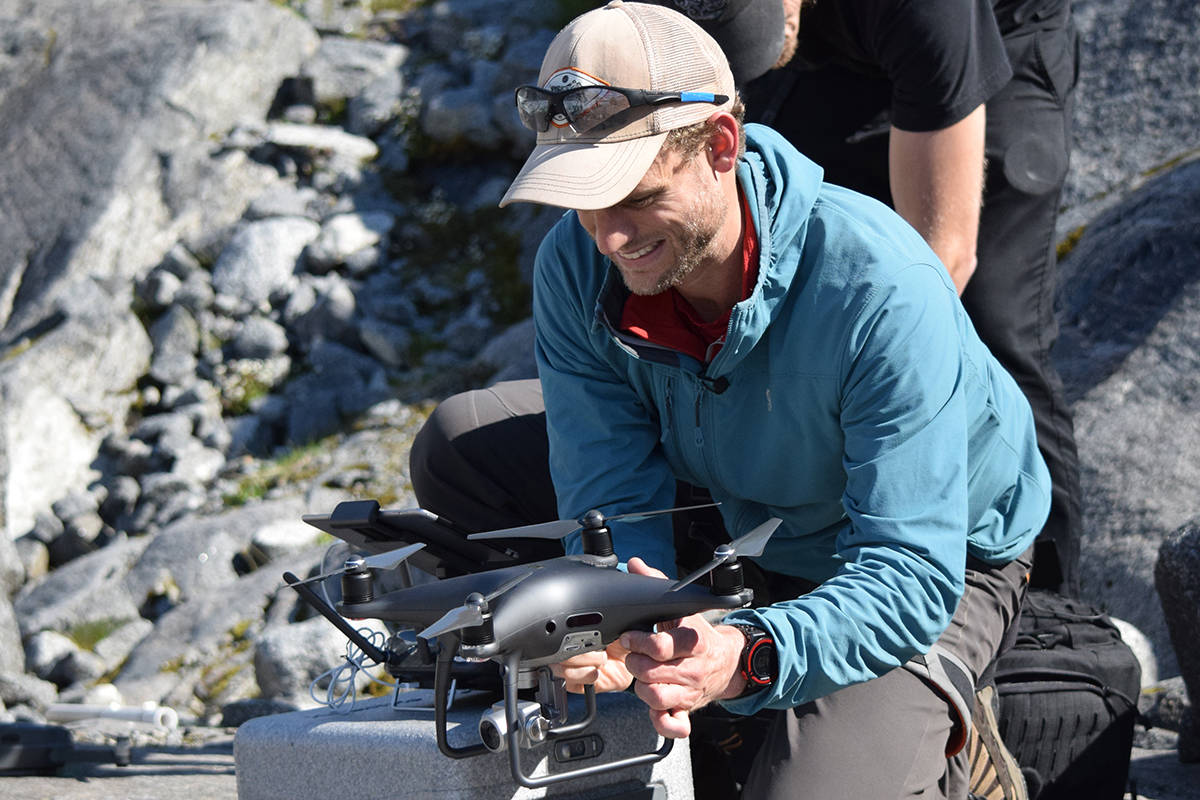 The Chilliwack Fire Department (CFD) has a warning after a drone battery caught fire on a charger in a Rosedale home on Wednesday afternoon.

An occupant of a home on Campbell road had put a drone battery on its charger and then left the house, according to a CFD press release issued Thursday. On returning home approximately an hour later, the homeowner heard the smoke alarm sounding and noticed the building full of black smoke.

The homeowner left and called 911. Firefighters responded at approximately 4:45 p.m. from five halls and, on arrival, reported seeing light smoke within a single-storey residential home.

Upon entering one of the bedrooms, crews saw a small flame on top of a desk where the battery charger was kept. The fire was quickly extinguished. The home sustained smoke damage and minor fire damage to contents within the bedroom.

There were no civilian and or firefighter injuries.

The lithium polymer drone battery that had been on the charger was likely the cause of the fire, according to the Chilliwack Fire Department, which recommends when charging a lithium battery, always follow the manufacturer safety instructions that come with the device.

CFD said to never leave the area unattended when charging in case a battery overheats, adding that batteries should always be charged on non-combustible surfaces and away from combustibles. 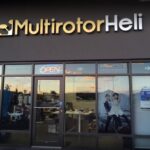 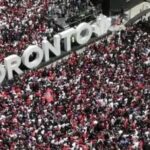 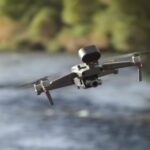 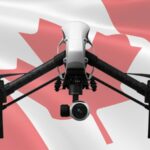 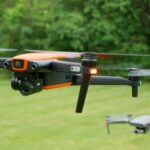 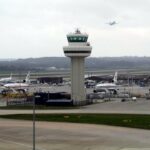 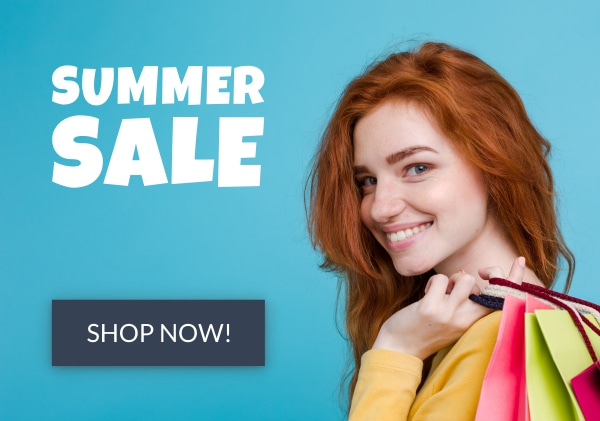 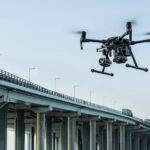 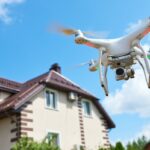 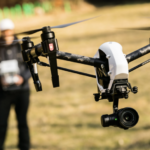 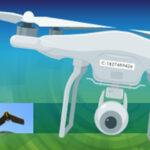 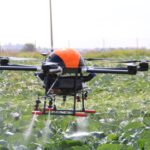 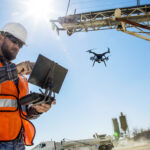 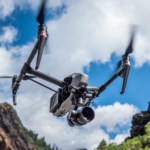 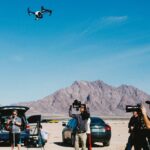 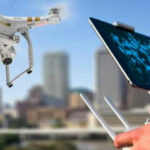 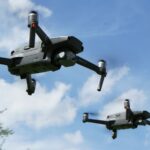